After having browsed through just about every game available on steam, I’m always checking up on the new and upcoming game list. One such game i’m waiting for is Tesla Force, a top down action RPG with a mashup of Lovecraftian and Tesla lore. There’s been a some predecessors that wasn’t anything remarkable but was generally seen in a positive light.

While it’s easy to stay up to date on the newest games, it’s not quite as easy when it comes to staying informed on an already released title and its’ progress through early access. Especially when an early access game looked like it had so much potential but left you feeling empty and wanting more. Sadly I’m the type that purchases, plays only a few hours, and never returns to see how the developers have fixed bugs or added new content. That is with the exception of one game. Stoneshard.

It isn’t anything remarkable, but damn did it scratch the perfect niche game crave I’ve had more than once. Like most early access games it simply didn’t have much meat when I first purchased it back in April 2020. I occasionally check up on this game here and there. The game lacks some core infrastructure and while the developers are working on getting it released, due to its core part in game, updates are far and few. This summer for example all new AI and map generation has been promised. Something that in my opinion should of been apart of the pre-early access development. Nonetheless It will bring a whole new level of depth that I can’t wait for!

Now that I’ve shared what game I’ve been keeping an eye on, what games are on your watch list to keep updated on? Perhaps you’ve got a non-released game that you can’t wait for, share that with us as well! 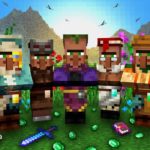 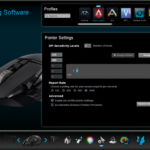 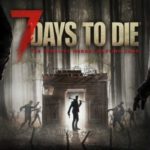 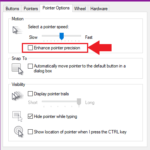